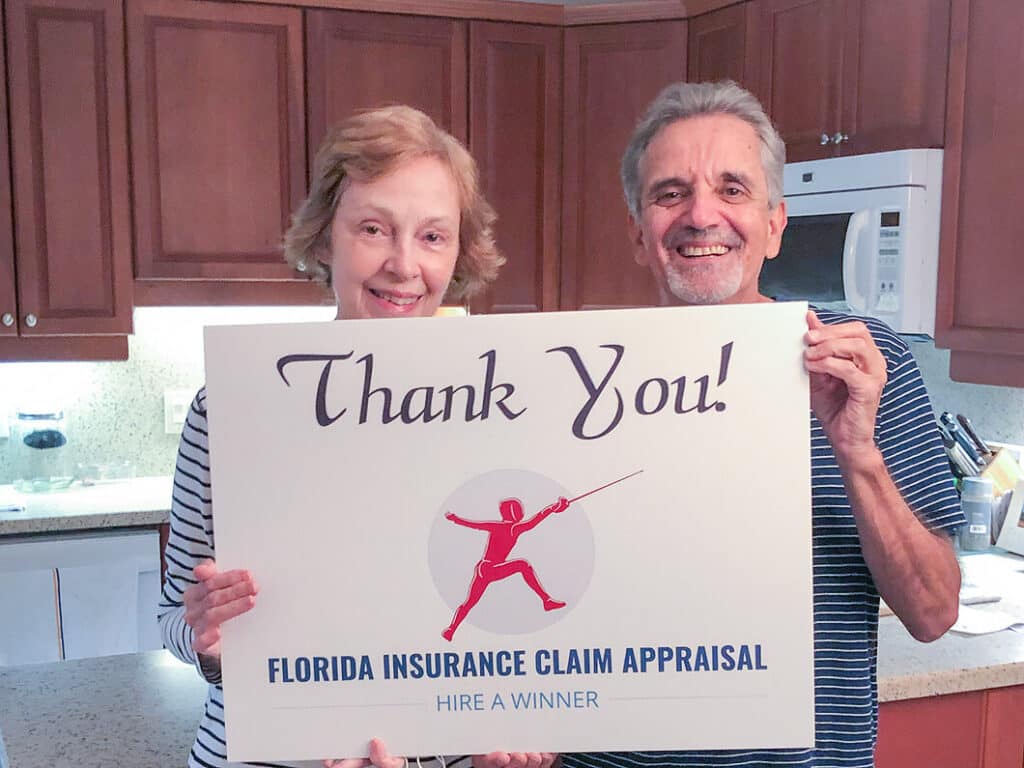 Joseph & Jane’s home had water damage from a broken shower pan that caused water damage to their master bedroom carpet, bathroom walls and vanity.  The water went thru their bathroom ceiling and damaged the ceiling below in their den too.

The retired home owners have lived in their Palm Beach Gardens residence for 15 years and never made an insurance claim. They thought this will be simple, just report the claim to their insurance company and all would be taken care of, so they thought?

The adjuster for the insurance company told them we are not paying you back for the plumbing leak detection and we will only consider paying for part of your shower? Since according to the insurance company adjuster, you can repair your shower?  The homeowner’s plumber thought otherwise, that the shower was not repairable and had to be torn out and replaced. The adjuster then told his customers that they had to rip down the shower so he could re-inspect the shower before he would offer any claim money.

At that point of time not being able to use their mater bathroom shower Joseph & Jane were fed up with the insurance adjusters’ antics! Joseph and Jane then called Florida Insurance Claim Appraisal to review their damages.

At this time the insurance company offered their customers $3,000 total to repair their home. Florida Insurance Claim Appraisal computed an estimate of the damages at $25,000.

In order to get a fair and quick claim insurance claim settlement, Joseph and Jane decided they wanted to go through the appraisal process.  The insurance company agreed to move forward with the appraisal and named their appraiser.

In appraisal, your appraiser has to be up to the challenges and dirty antics often employed by Florida Insurance Carriers and their soldiers. However, the two appraisers were able to agree and appointment a fair and impartial umpire.

The insurance company’s offer of $3000.00 turned in to an award of $20,000 in less than 3 weeks’ time.  Please note that the outcome of any appraisal, or going to court to settle a loss can’t be guaranteed.

Do you need help settling your property insurance claim? Call us today for a FREE Claim Review at 954-978-0886 or email us.

Posted in Case Studies and tagged broken shower pan, water damage
← Is It Worth Hiring A Lawyer To Handle Your Property Insurance Claim?Insurance Claim Problems? Florida Homeowners Do Not Have To Accept Insurance Offer →