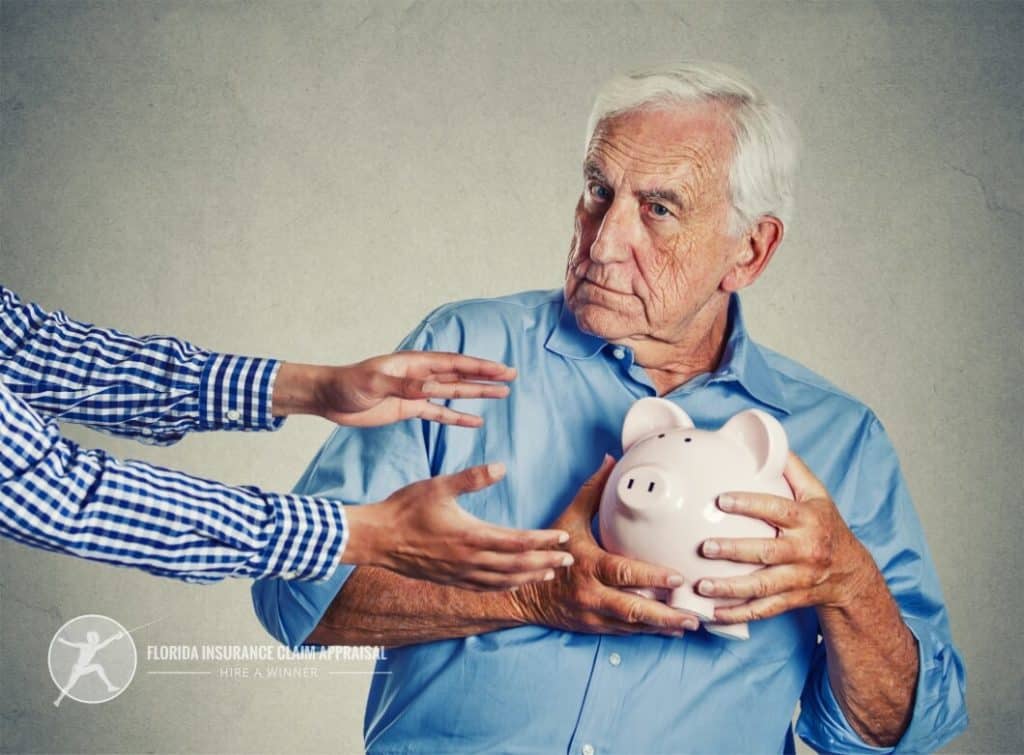 Paul had a Hurricane Irma claim in West Beach that was grossly underpaid by Paul’s insurance company. Paul decided he wanted to try dispute resolution utilizing the appraisal clause of his insurance policy. Paul was referred to me to handle his appraisal. Paul had already hired an attorney to handle his claim and his attorney agreed that Paul should go to appraisal too.

Paul’s attorney worked with the opposing counsel to choose an umpire (neutral) that would get involved in the claim dispute if the two appraisers could not agree upon the amount of the damages.

Paul’s attorney called me to see if I had any recommendation as to the umpire. As Paul’s appraiser I had a lot of input. Since naming the umpire is usually only between the two appraisers unless they cannot come to an agreement? That is when you need to sometimes hire an attorney to get a court appointed umpire.

In this situation, since Paul already hired an attorney, the attorney got involved when myself and the other appraiser for the insurance company would not agree on who the umpire was going to be.

Paul’s attorney and the opposing attorney for the insurance company agreed to name an umpire that I approved.

The appraisal process then began on Paul’s Hurricane Irma damages. Both myself and the carrier’s appraiser did not agree amount of damages! Then the umpire that was selected had to come out to the property and do his site visit and analyze both appraiser’s estimates of the damages.

After about two months both appraisers and umpire negotiated and discussed the amount of the damages. Then after multiple emails and telephone conferences an appraisal value was reached for all the coverages involved in the loss. Such as dwelling, personal property, loss of use, and law & ordinance.

The final appraisal award was completed and sent to Paul’s carrier to pay the rest of the damages awarded to Paul.

When Paul learned that is appraisal award was substantially more than originally paid by his insurance company? Paul was very happy and relieved that he was going to get enough money to properly repair his home and that he and his family can get back to enjoying their life.

The appraisal from beginning to end took three months. This is much faster than going to court in Florida. I have many insurance dispute cases taking from 9 months to four years. The average is usually about a year and half to reach a settlement without actually going to court.

Paul’s attorney had very limited legal involvement is his case. His attorney never filed a law suit, never had to go before the Judge to get an umpire chosen, simply had to make a few calls to opposing counsel to agree upon an umpire.

Most Florida attorney’s charge between $1,000 – $3,000 to file a petition and go before a local judge to get a neutral umpire named.

Paul called me told me that his attorney took a $20,000 fee from his appraisal settlement! I guess some Florida attorneys have a license to steal.